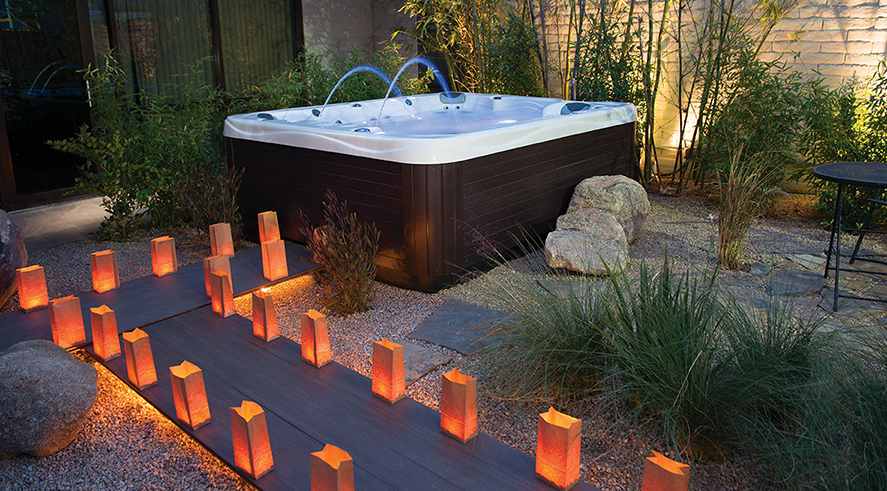 “MAAX Spas®, a leading hot tub and swim spa manufacturer based in Chandler, Arizona will begin operations by year-end at the former Universal Rundle facility located at 2908 N. Court,” announced Sharon Stroh, VP of Industrial Development at Greater Ottumwa Partners in Progress. The Vita Spa® STR™ and American Whirlpool PowerPool® swim spa lines will be produced and distributed to a market of over 26 countries worldwide from this facility.

For now, building improvements at the 90,000 square foot facility are the priority. A full energy audit has been performed, and upgrades will follow in areas such as roofing, lighting, fire suppression and air quality. Equipment installation and hiring for production, maintenance, and back-office support will occur later this fall.  “We do expect to have spas rolling off the line before 2022,” says Mel Messer, Plant Manager for MAAX Spas®. Hiring projections will add 50 or more jobs to the Ottumwa labor force.

Based on current figures, direct and indirect economic impact will lead to new/retained jobs of 100, nearly $23 million in sales, and almost exactly $6 million in payroll.  “The executives at MAAX Spas have been great to work with and have been very candid with us about their interest in developing a strong manufacturing base here in Ottumwa. I look forward to them settling in and watching their facility produce” says Stroh.

John Johnson, President and General Manager of the spa division of American Bath Group, MAAX Spas’ parent company, says the COVID pandemic had a favorable impact on the spa market. “ABG output in 2020 increased by nearly 40%. People stayed closer to home and made improvements to their personal space so they could enjoy amenities while accommodating a more restricted lifestyle. There’s a definite uptick in growth projections over the next 6+ years.”

MAAX Spas® has been providing a quality, comfortable spa experience to its customers for over 40 years through a network of over 350 specialty retailers worldwide.